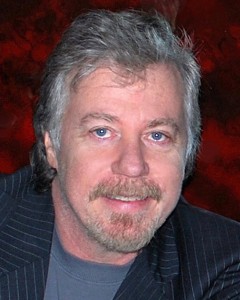 Stanley Livingston has worked in a multitude of positions in the entertainment industry including director, producer, executive producer, writer, cinematographer, editor and, of course, as an actor.

Stan is probably best known for his 12-year run as Chip Douglas on one of television’s most popular, and second-longest running series, “My Three Sons.”

For more information on Stan and a complete list of his credits over his 60-year career, please click here.